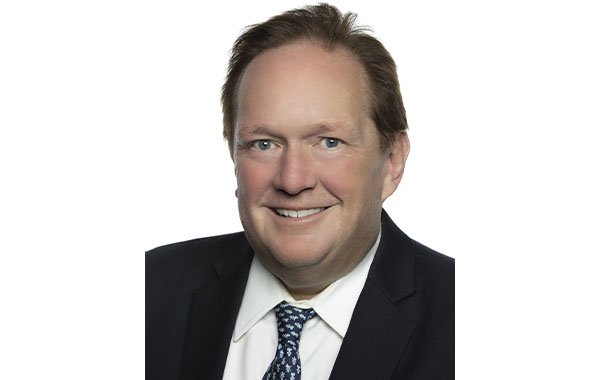 Jason L. Abelove is a solo practitioner based out of Garden City, New York. Jason practices in the areas of business law, employment discrimination, employment law, sexual harassment, and real estate. He serves clients in Garden City and throughout the New York City area including Bronx, Brooklyn, Queens, and Long Island.

Jason has more than 25 years of experience. He has been licensed to practice law since 1994 and is admitted in New York as well as before the U.S. District Courts for the Southern and Eastern Districts of New York. Active in the New York legal communities, Jason is a highly respected attorney and has recovered significant verdicts and settlements for clients over the years.

In addition to his practice, Jason regularly speaks on employment law-related topics such as pregnancy discrimination, sexual harassment, and wage and hour violations. He has also served as an instructor for the Hofstra University Paralegal Studies Certificate Program. He has earned the highest rating of AV Preeminent* by the peer review rating service Martindale-Hubbell for his accomplishments.

Personalized Service from A Boutique Firm

Attorney Jason L. Abelove is deeply committed to his clients. The Law Offices of Jason L. Abelove, PC is a boutique employment law firm, so you will never be shuffled off to paralegals or associates. When you work with the Law Offices of Jason Abelove, you will work with Jason throughout the duration of your legal matter rather than an associate. He takes a personal interest in developing long-term professional relationships with his clients, assuring clients that their legal concerns are in good hands.

Set Up a Free Meeting

Tell us what's going on and request a time for us to talk.